From MakerMask test data -  https://makermask.org/fabric-mask-material-testing-results There's two weights of smart-fab, but that doesn't matter - they filter the same when you're adding up gsm.  I'm going to call Spunbond Non-Woven Polypropylene SBPP henceforth   Here's the 38 gsm smart-fab called out by changing the spacing of the x-axis: And the 68 gsm stuff similarly called out: The graph isn't going to help if your adding any other fabric to the mix - it is only for masks made of smart-fab exclusively (or equiv SBPP ) , and there's assumption that you could make a mask that leaked at the edges similarly to the one that MakerMask shipped to Nelson labs.  As it happens they sent three and there was variance. 66% is middle of the pack of the three - their datapoint. The 31% is calculated from their data using the layering formula. Note that I have made a 1100gsm mask  of the same SBPP. You could put on a cotton outer. That itself is going to be between. P
Post a Comment
Read more 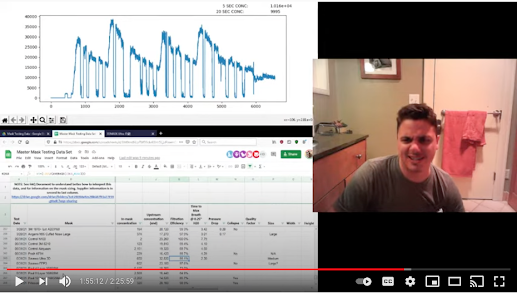 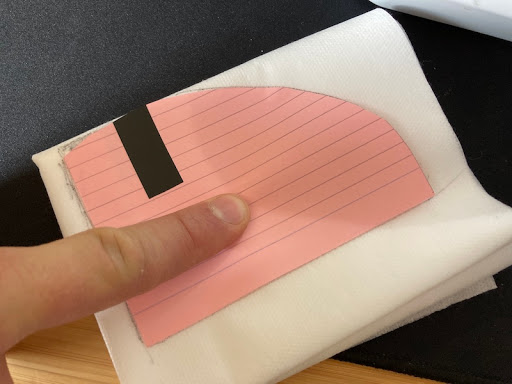 1176 gsm of spunbond NWPP in a washable mask 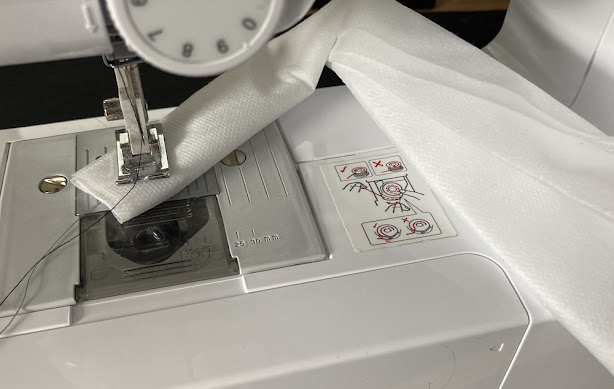 How many layers of spunbond NWPP? 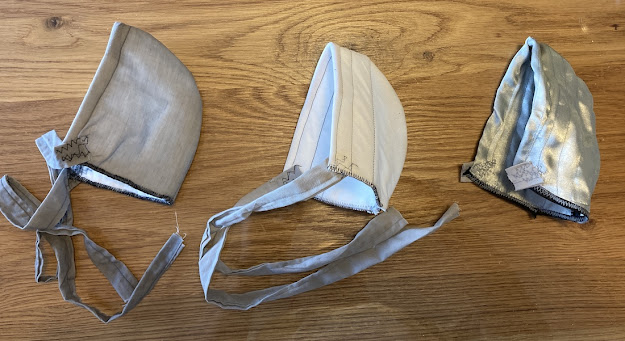 16 layers of spunbond NWPP in a mask 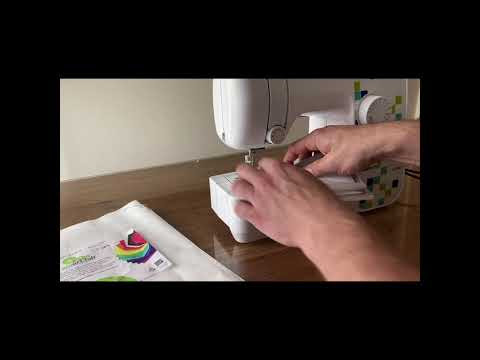 Eight layers of NWPP in a 10 minute mask 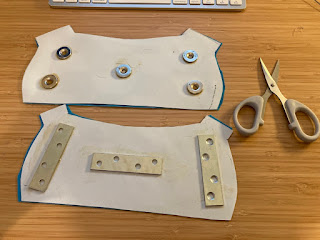 Magnetic clamp way of sewing masks - brought out of retirement 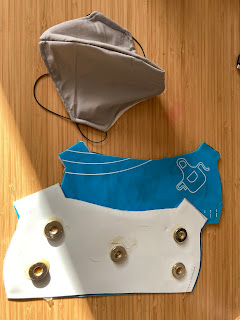 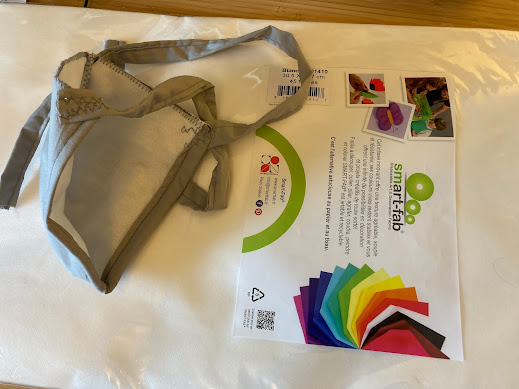 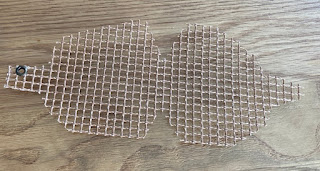